Years ago, my Doctor told me to get more vitamin D. It seems like great advice. COVID-19 and vitamin D deficiency show a strong correlation in who catches it. 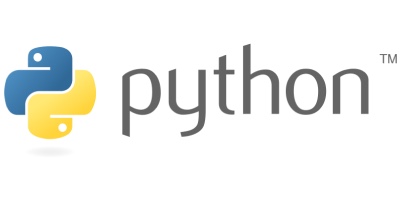