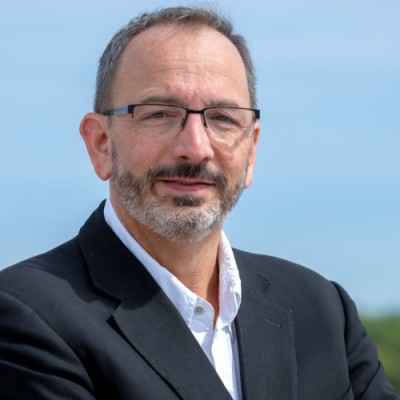 Married to Rachel Schipul, father of three amazing kids, Stockton, Broden and Jordan. Ed expresses: "My life has had meaning".

Ed Schipul - Founder and CEO of Tendenci - The Open Source AMS is an entrepreneur with more than 20 years of experience in marketing and software programming.  In 1997, Ed quit his fulltime job as a software consultant for a large petroleum corporation and started his own web marketing company. Armed with a Political Science degree from Texas A&M, a background in programming and a fascination with social trends, Ed started building web sites that helped people communicate. Years of custom requests from his nonprofit clients led to the initial construction of Tendenci, a platform of tools that most organizations need, or could use, to increase both their communciation and revenue streams.

As a speaker, Ed has engaged audiences all over the country.  He has presented at the Bulldog Reporter National Conference, PRSA’s International Conference, the Sarrasota International Design Summit, Mom 2.0 and SXSW Interactive.  Groups he has spoken to include the Public Relations Society of America, the American Advertising Federation, the Southeast Texas Museum Association, The Houston Technology Center, the International Association of Business Communicators and the American Creativity Association.  Ed has also served as a guest lecturer at Texas A & M, the University of Houston and Rice University.

Ed has been published in national journals including the The Public Relations Strategist, PR Tactics, the Houston Business Journal, Association News and Nonprofit World.  He blogs for Hearst Newspaper’s Houston City Brights and has been interviewed on NBC and ABC news as an expert on Social Media and Technology. Read more on Ed Schipul's CV.
Send email to